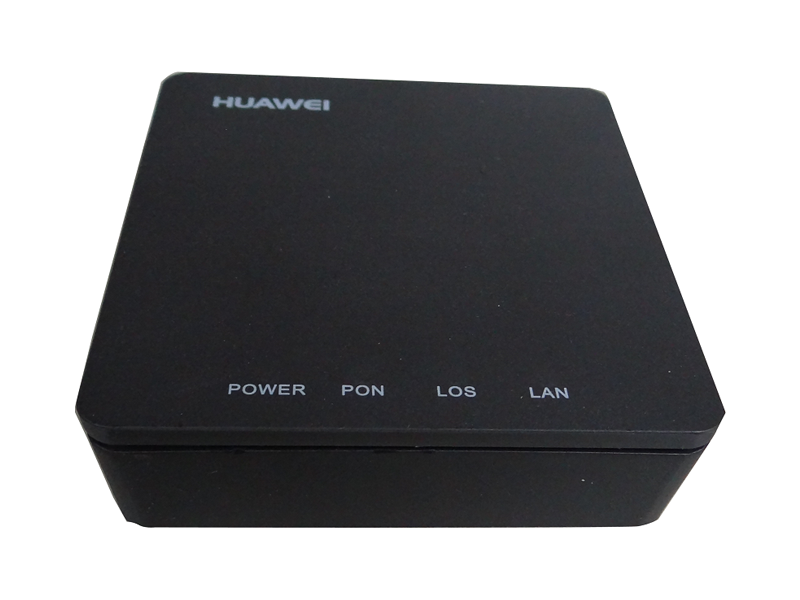 Get a Quote
Category: ONU

This document describes the main features supported by ONUs and the applications, principle, specification, and the limitations of the features.

Features Specifications and Dependency and Limitation of ONUs

IPv6
An update version of IPv4, which is designed by the Internet Engineering Task Force (IETF) and is also called IP Next Generation (IPng).

Multicast
Multicast is a communication mode in which data is transmitted to multiple receivers at the same time.

Voice
As the ONU access device in the FTTO buildup model, the ONU not only provides broadband services (including data services and video live/on demand services), but also provides high-quality voice services by using the built-in voice module for the end users directly over twisted pairs. Such voice features fit in with the trend of integrated data, voice, and video services. This topic describes voice features.

Introduction to the GPON System

Figure 1 shows the working principle of the GPON network.

All data is broadcast to all ONUs from the OLT. The ONUs then select and receive their respective data and discard the other data. Figure 2shows the details.

In the upstream direction, each ONU can send data to the OLT only in the timeslot permitted and allocated by the OLT. This ensures that each ONU sends data in a given sequence, avoiding upstream data conflicts. Figure 3 shows the details.

This topic describes specifications and standards compliance of the GPON interfaces.

This topic describes specifications and standards compliance of the XG-PON interfaces.